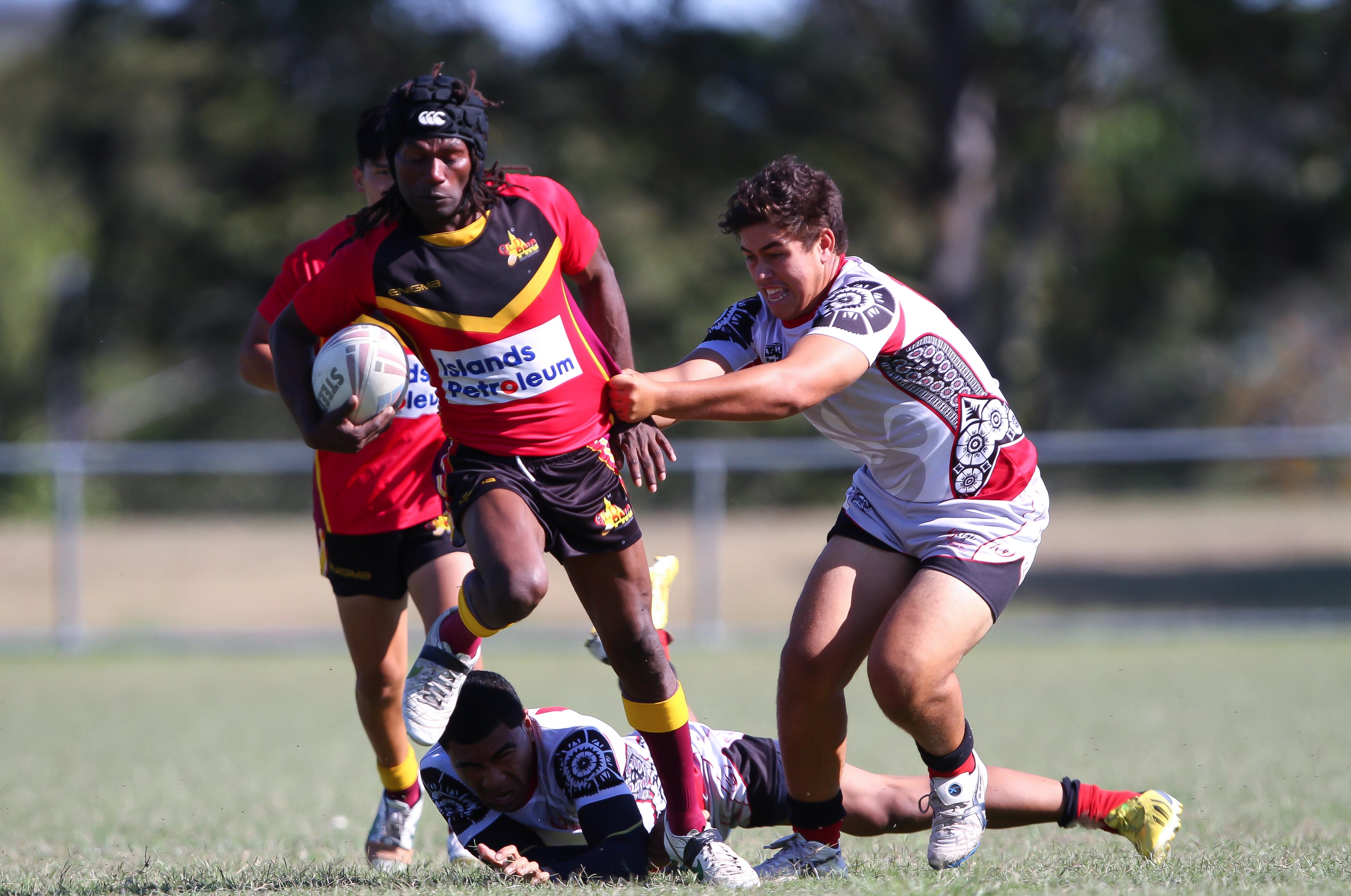 TO BE INCLUDED IN THE 2016 PLAYER INTAKE 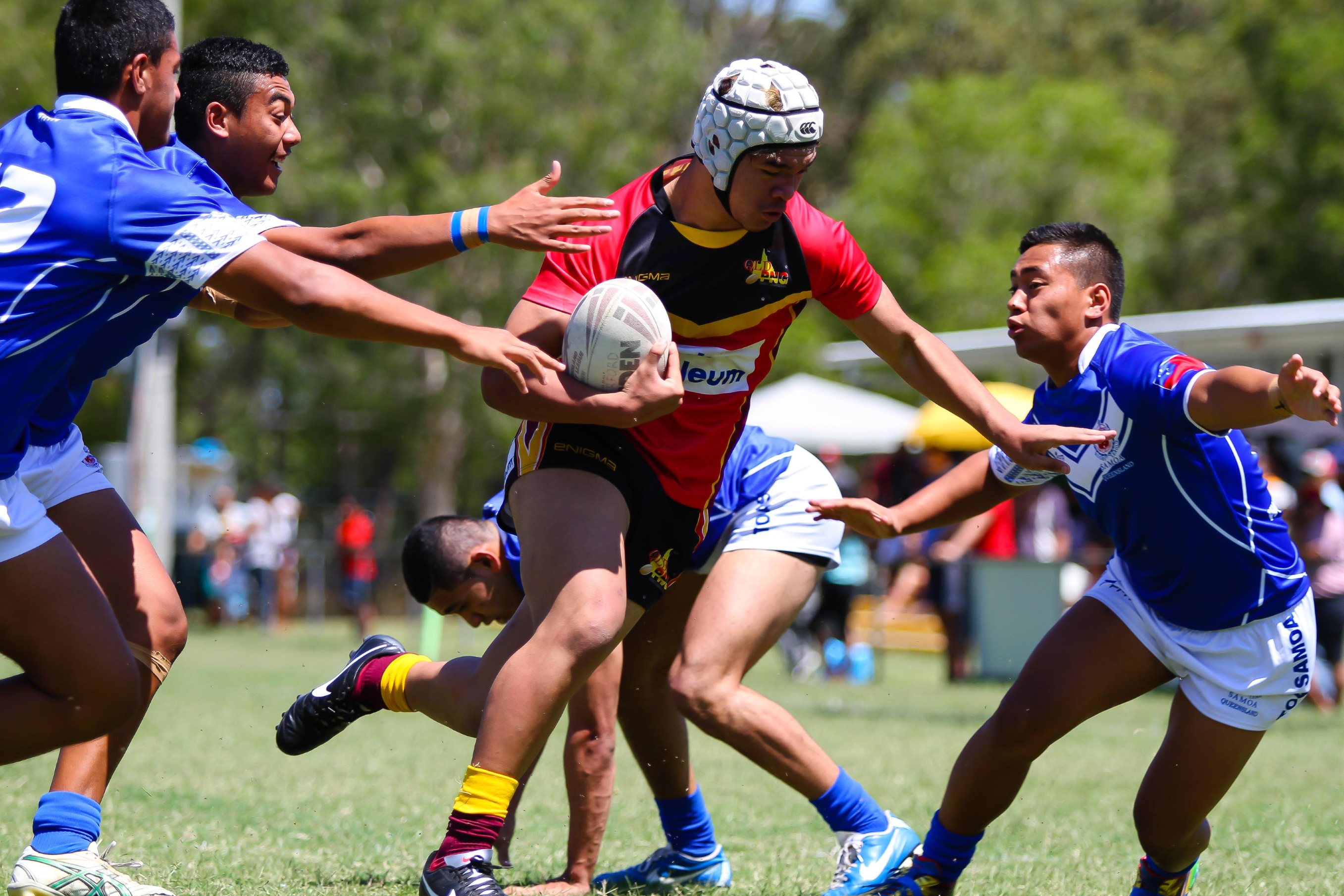 GET THE LATEST NEWS AND INFORMATION

*The QPICC Carnival kicked off in 2009 and was known at that time as Qld Pacific & Indigenous Carnival. It was for Men’s teams only at that stage and was really just a series of challenge matches. It then in 2013 it evolved into the Men’s Only competition known as the Oceanic Rim Challenge.In 2015 it became known as the Queensland Pacific Island Cultural Carnival.